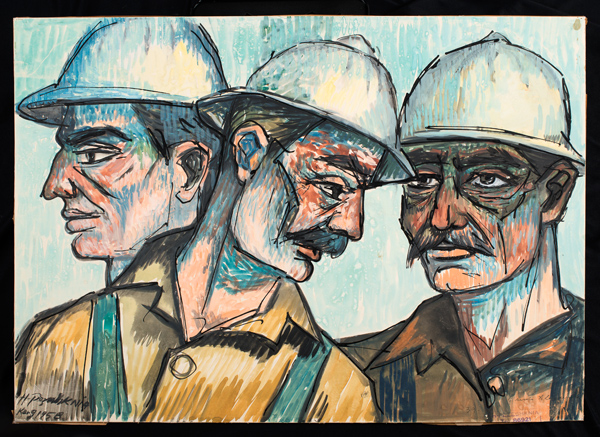 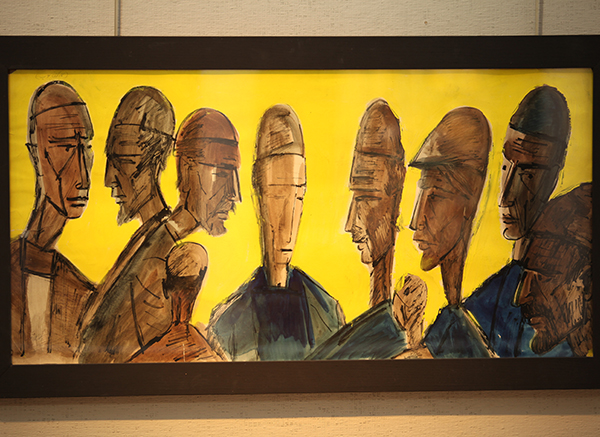 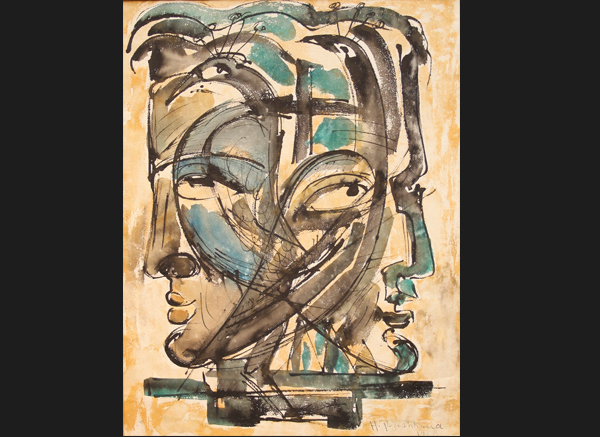 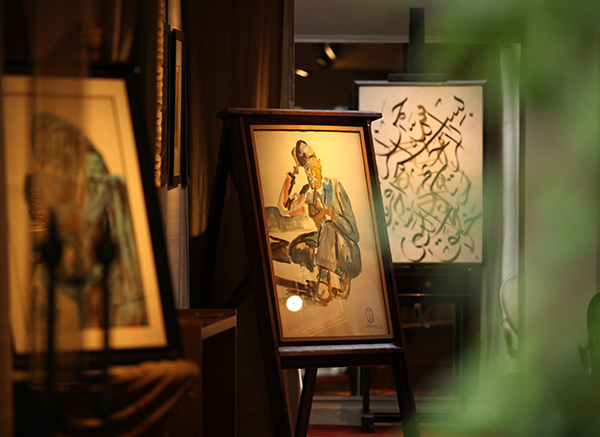 An exceptional collection in Paris

During the major exhibition of the Asia Society Museum in New-york, Joëlle Mortier Valat presents in Paris at the Verneuil Saints Pères gallery, a collection of works by the very famous Iranian painter, Houshang Pezeshknia. A collection of paintings straight from ancient Persia.

Trough his subjects : peasants, faces of women or old people emaciated by labor. A social conscience of a society that still vacillates between extreme modernism and the eternity of an ancient civilisation.

Through his style devoted to a powerfull and unique poetic reality, he creates a magnificent historical and esthetic synthesis of Persian art in the xxth century..

His works are found in numerous famous collection across the Globe, as well as in several museums in the united states, in Europe,and of course in Iran.

The paintings at the gallery,this year are part of a very prestigious collection.

He exhibited in Paris in 1961 in the Tedesco Gallery, in Teheran numerous time, notably once in the american ambassy in 1976.

A new creative direction for the generation that folowed him and an inalienable tie to the great Persian tradition. He brough modern painting to Iran.

The exhibition is designed to provide an understanding of the diversity of cultural production in Iran prior the Islamic Revolution. While the exhibition will highligh t the Houshang Pezeshknia ‘s work.